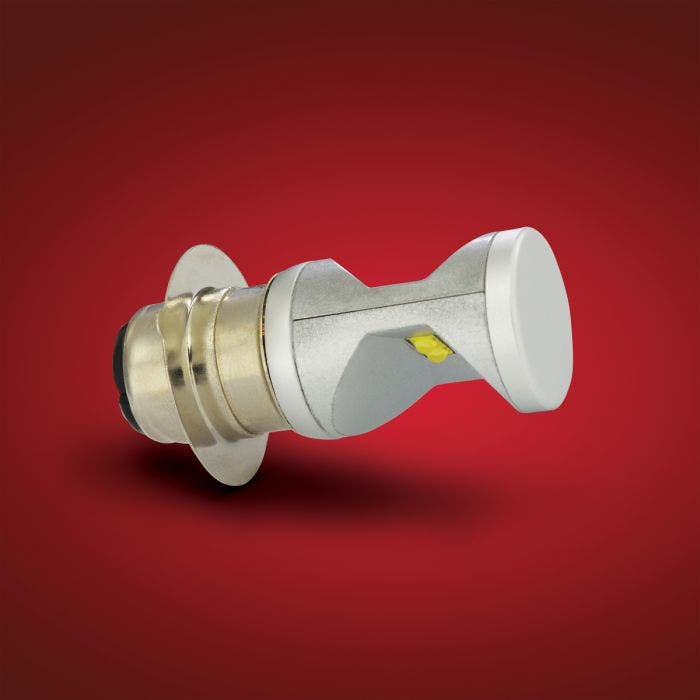 Show Chrome Accessories® improved its Driving Fog Light Kit for the GL1500 Goldwing 1988 - 2000. The new more efficient LED’s include two hi-intensity LED’s that increase the candela output from the existing reflector by positioning the LED’s exactly where they need to be to maximize brightness. These Driving Light Kits update the lower cowl corning light into true driving LED fog lights. Plug and play simplicity easily connects into existing OEM wiring harness on all Goldwing GL1500, from 1988 - 2000. Replace the black rubber moldings with Chrome Trim Accents BBP# 52-573 for a custom finish.

ARE YOU A NEW CUSTOMER OR DEALER?

If you are a dealer or want to become a partner of BIG BIKE PARTS, this is your initial step too.
Create an account and enjoy!
CREATE AN ACCOUNT
Want to talk to Sales Rep